Since I released the Fluency Now discount code, many of you have taken an interest in it and asked some important questions. I realized there were many of those questions that I couldn’t answer right away, so I ended up asking Western Standard and having quite a lengthy discussion. I’ve summed up some of the new things I’ve discovered into a few points.

1. Why can I only purchase a subscription to Fluency Now? Is it possible to buy the product all at once (one-time payment) instead of paying a monthly fee?

Up until Fluency 2013, the method was selling a product, but starting from Fluency Now, the direction has been changed to selling a service instead of a product. My question of whether you can purchase it as a product even if the price is a little higher was never answered. Even though I very specifically asked about it… I think we’re going to have to take that as a “No”. Since it’s the company’s policy, I don’t think there’s anything we can do about it as consumers. However, the fact remains that it’s still cheaper than other CAT tools or the Fluency 2013 series itself.

2. What happens to technical support for the people who’ve already purchased Fluency 2013?

They say that although in a strict sense there’s no reason to provide technical support for people who’ve purchased Fluency 2013, they’re still doing it as long as you’re not requesting anything excessive. (Actually, because I bought something called Fluency Virtual LSP, I didn’t know that technical support wasn’t originally included in the Fluency Freelancer version.) However, after December 2015, they plan on discontinuing patches (releasing a small update when a problem is discovered that can be downloaded and installed to fix the problem) for the Fluency 2013 series. So you can keep asking questions and the company will continue to help you.

3. Do people who’ve purchased Fluency 2013 receive a discount when upgrading to Fluency Now?

They say there’s a 25% discount. That plan has not yet been set. In the near future, after a more specific discussion, those people will be able to receive an additional 25% (by using my discount code) from their already 25% reduced price (from upgrading).

4. There are Professional, Enterprise, and None next to Fluency Now. Which one do I choose?

If you’re a freelance translator, pick Professional. Enterprise is the version for agencies. (I have no idea why they included None as an option there…)

Good things to know after purchase or installation

If you use it immediately after downloading and installing, it will be in the default state from the original launch without any of the upgrades that have been released since then. Some people have experienced problems in this default state, such as the highlight color showing up too dark, and the like. Therefore, instead of using it right away after installation, click Help -> Check for Fluency updates to download all the upgrades that have been released since the launching of Fluency Now. Then, it’ll be ready for use.

Some computers with Korean installed automatically set the translation pane to full width. My computer is one of them. Normally, it’s supposed to be at half width. In the full width setting, the Hangul itself is fine, but the spacing between the words is too wide and periods and commas take up an entire character space, so it doesn’t look good at all. (In Korean to English translation, the English is written in full width so the shape is much less attractive.) According to Western Standard, this issue only appears on computers that use Korean, and it only shows up for some of those users as well. I’ve seen this happen when using MemoQ before, too.

If Fluency does this on your computer, the solution is simple. You just have to click the full width/half width setting located at the bottom right corner of the screen to change it to half width. (It’s a toggle key). If you can’t see this key, find it by clicking on “Show hidden icons”.

3. What to do when you come across something you don’t know during use

Now that you’re buying a subscription to Fluency instead of purchasing Fluency as a product, you can ask Western Standard your questions. In my experience, this company’s technical service representatives offer an excellent service that’s rarely provided elsewhere. It’s really sincere. So when you come across something you don’t know, ask. (I’ll find it hard to manage if you ask those questions to me. I just provide the discount code and I’m not actually a seller, nor do I have the ability to answer those kinds of questions.) You can ask questions by clicking Help -> Send Support Emails. You can attach files there as well.

However, in the beginning, go to Help -> Video Tutorials and watch those videos several times instead of trying to resolve all your questions by asking. (You can also go to Help -> User Manual to search for things you’re curious about.) What I also strongly recommend is to click all the buttons you see on the screen one by one to experiment. That’s how I learned. You can really mess up Fluency that way, but you can just repair it. If you ask the technical support, they will send you a program to repair. If that’s too bothersome, you can just download Fluency again and update it and it will be back in its initial state, so there’s nothing to worry about. There’s absolutely nothing to worry about regarding the Fluency program itself; you just need to properly maintain your TM. Besides that, there’s nothing important to consider. If you regularly export your TM and save it on your computer hard drive, external hard drive, Google Drive, Drop Box, etc., you won’t have anything to worry about even if Fluency gets messed up, breaks down, gets crushed, explodes, or melts away. (I’m just kidding. That kind of thing won’t happen.) What I’m saying is, as long as you keep your TM well, the software Fluency can always easily be repaired or received again, so you should study it by bravely experimenting with it. On the other hand, it doesn’t take that long to get the hang of the basics of Fluency. You can become familiar with the basics if you use it diligently for around a week, and later, with some effort, you can start customization such as adding dictionaries or websites of your preference. Do this in Tools -> Preferences -> Website settings. If you memorize the shortcut keys on top of that, Fluency will really start to grow on you. (Once you’ve mastered the basic functions, minimize use of the mouse and instead memorize and use shortcut keys. It’ll really reduce wrist strain in the long run. I even dare say that using Ctrl+D in particular increases the quality of translation. Just give it a try. You will be able to feel the power of Fluency.) 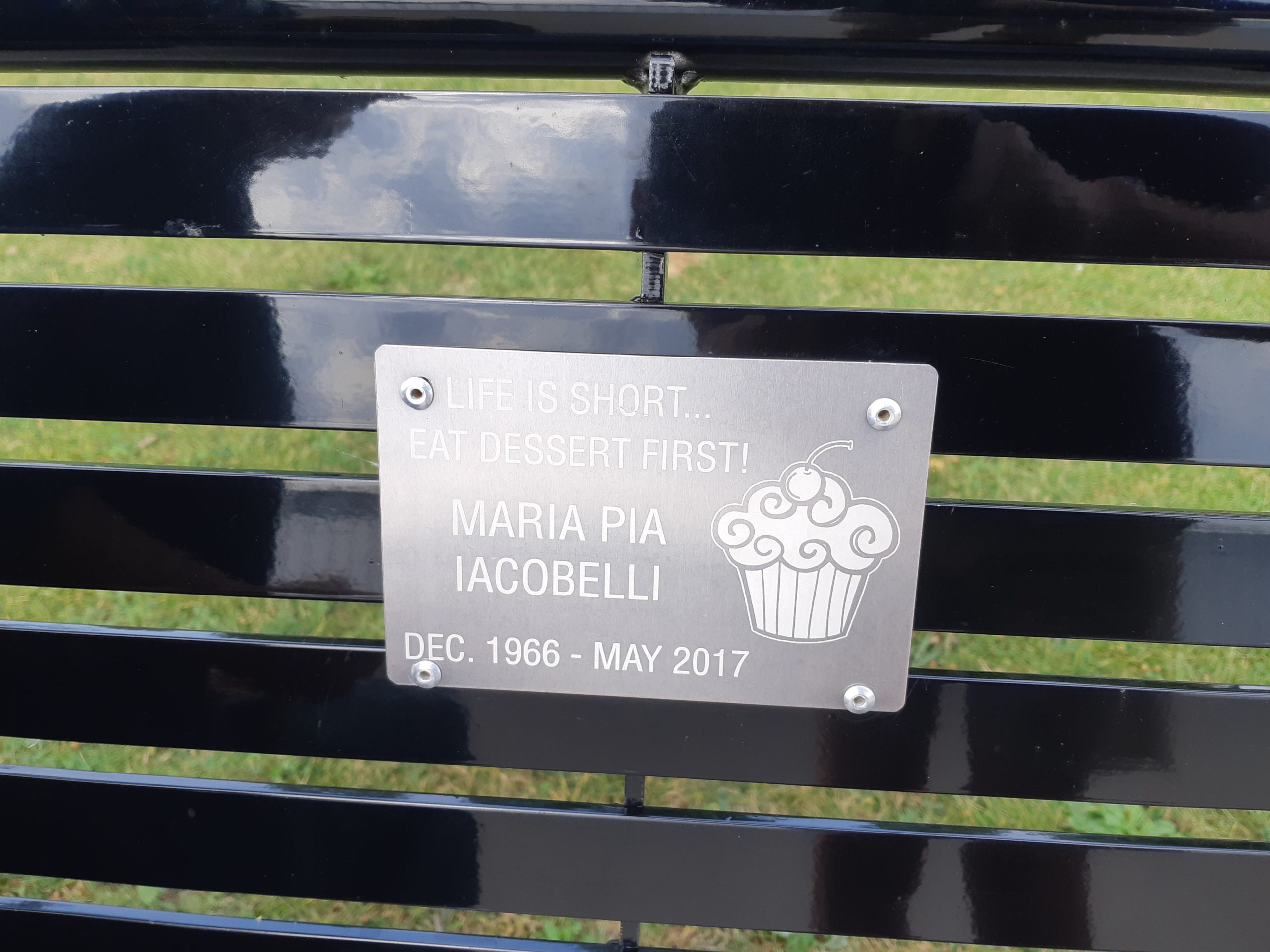