If you’ve ever used Fluency for a long stretch of time, you have probably noticed the search function (Ctrl+D) gets slower at some point.

Fluency itself isn’t a gigantic program, so it doesn’t take a long time to open or close, and it works pretty quickly to process each segment. Its overall speed depends on your computer’s CPU performance, how many other programs are currently running, and your Internet speed and thus is different for each person. But I’d say I don’t have any general complaints about its speed.

Which is why it is strange that its search (Ctrl + D) speed gradually slows down whenever I’m working on a longer file. For instance, while Microsoft Word is a large program, it doesn’t gradually run slower when you’re using it for a long period of time. I contacted its company to ask about this issue, to which they replied they’ve never received a complaint like this for other languages. (And it seemed like I was the only one asking about this problem in the Korean version.) The problem thus seems restricted to the Korean version of Fluency, and I deduced it must specifically have to do with Naver dictionary, which is only installed in that version

But that was the extent of my guesswork since my knowledge of computers doesn’t reach very far. I examined and inspected Naver dictionary like a detective working on a case, but failed to pin point the exact problem. I discovered it keeps a record of all the words I’ve looked up, thought that to be the culprit and deleted all the words, but it didn’t improve the speed at all. I also suspected that different advertisements for games appearing on the right side of the screen in the dictionary could be accumulating somewhere, but there was not much I could do about that even if that were the case since it was a free service. And though I didn’t really like Naver, their dictionary was quite good, and I had no intention of switching to a different one.

In any case, it is sometimes possible to figure out a solution to a problem even if you’re not sure of its cause. Which is exactly what I did — I figured out an incredibly simple solution. All I did was close Fluency and reopen it, which returned Fluency to its normal speed. (And the list of words I’d looked up were all gone save for one word, which is actually still evidence that Naver is keeping tabs on my activities…)

It took me 18 seconds to turn Fluency off and back on while working on a 1,200-segment document. I think this is a pretty good solution considering it gets Fluency back to high speed each time you try to look something up. So whenever you notice Fluency slowing down, try rebooting.

Now, let’s move on, and I’ll discuss some ways to help you use Fluency more easily.

Ways to use Fluency more easily

1. Close all the resource tabs you don’t use

Fluency offers various resource tabs, and it’s best to close all the ones you don’t use very often. Though this doesn’t affect speed, the point is to prevent your resources becoming too cluttered. Go ahead and close your Google Translate tab, which will be working hard, doing its job while being largely ignored by you anyway whenever you use Ctrl+D.

To do this, go to View->Online Resources and choose the Google Translate tab. You can always bring it back by repeating this process. The Google tab, on the other hand, is quite useful, so I advise you to leave that intact.

Whenever you open Fluency, you’ll be greeted with its Welcome Center, which requires you to make certain selections before moving forward. Of course, this is helpful when you first start using this software. It helps you think through what you’re trying to do and choose your options carefully, so you can crystallize the project you’re working on in your mind before starting it. However, after a while, this gets a little redundant and cumbersome. After all, you’ve been through the drill several times now, and you don’t need it anymore. If that is the case, you can simply shut it down. You can select any icon or task from a drop-down menu directly in the start-up screen.

You can do this by going to Tools->Preferences->General Settings and then un-checking Show Welcome Center. What do you do once you finish your work in Fluency and export the file? Do you send the file to your client right away? I doubt it. You probably proofread your translation against the source text, make changes that were difficult to make inside Fluency with functions like bold, underline, font color, hyperlinks, etc. and refine your sentences. Please refer to Translator’s Proofreading Work for more about this part of the job. Since you’d usually open the file anyway, Fluency asking you each time if you want to open the file after export is quite unnecessary. You can save yourself a click and about 5 seconds of your time by setting it to automatically open the file after exporting. Again, you can do this by going to Tools->Preferences->General Settings. Then go to the drop-down menu at ‘After saving out the file’ at the end of General Settings and select ‘Open It’. This will ensure you won’t be asked the question again and that it will automatically open the file in the future. (By the way, ‘saving out’ is Fluency jargon for export. It sounds like a good word choice, but I will stick to ‘export’ since that’s the term which is used in all the other CAT tools as well. And Fluency also uses Import/Export in certain parts anyway. Also, although save out is a good alternative for export, there’s no easy alternative for import; at least I really can’t think of any. It’s not always easy to improve on something that already exists….)

4. Getting rid of Terminology windows

Terminology is useful when working between European languages, but when it comes to translating between Korean and English, word for word correspondence is rather rare, and the existence of post-positional particles makes it even more challenging. So much so that I’ve actually forgone Terminology and gotten rid of it. Actually, that turned out to be a great decision, since getting rid of a window that was taking up one third of the lower screen freed up so much space. It’s also quite easy to do. Go to View->Terminology->Terminology. Once you click it, it disappears. You do the same thing again, it appears again (a toggle key).You can also get rid of Extended Terminology and Monolingual Terminology the same way, and this will further reduce the number of tabs in your Resources. If you need an English to English dictionary, you can always use Naver dictionary for that, so you won’t be missing out on anything.

5. Control the order of resources

As many of you may already know, you can move each tab in the resource area by clicking and dragging it. This way, you have the freedom to change the order of your resource tabs by placing them wherever you want. I like to put Naver dictionary first, followed by Google. But if I’m working on a medical project, I’d probably choose to put the medical dictionary tab first instead. 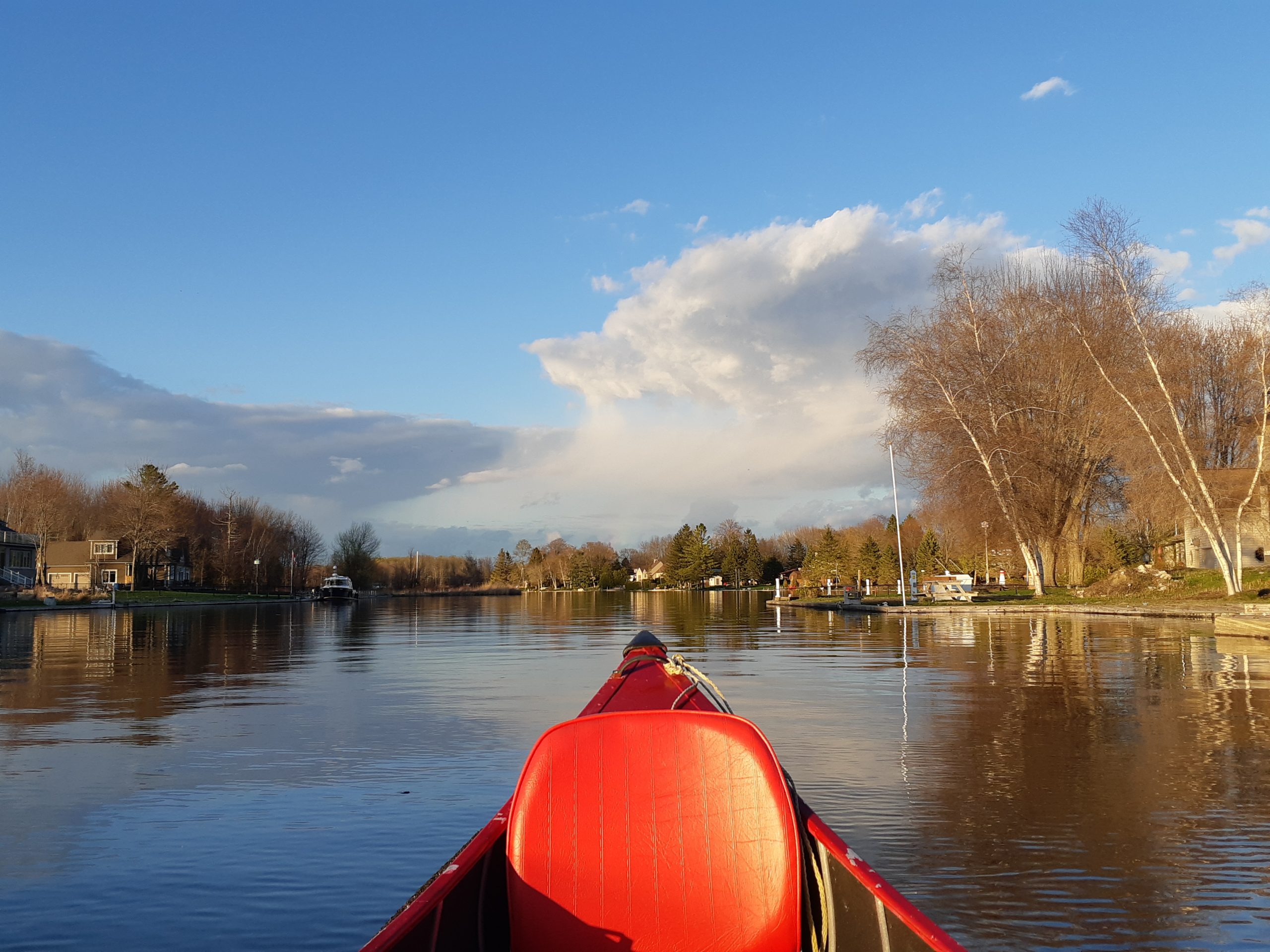 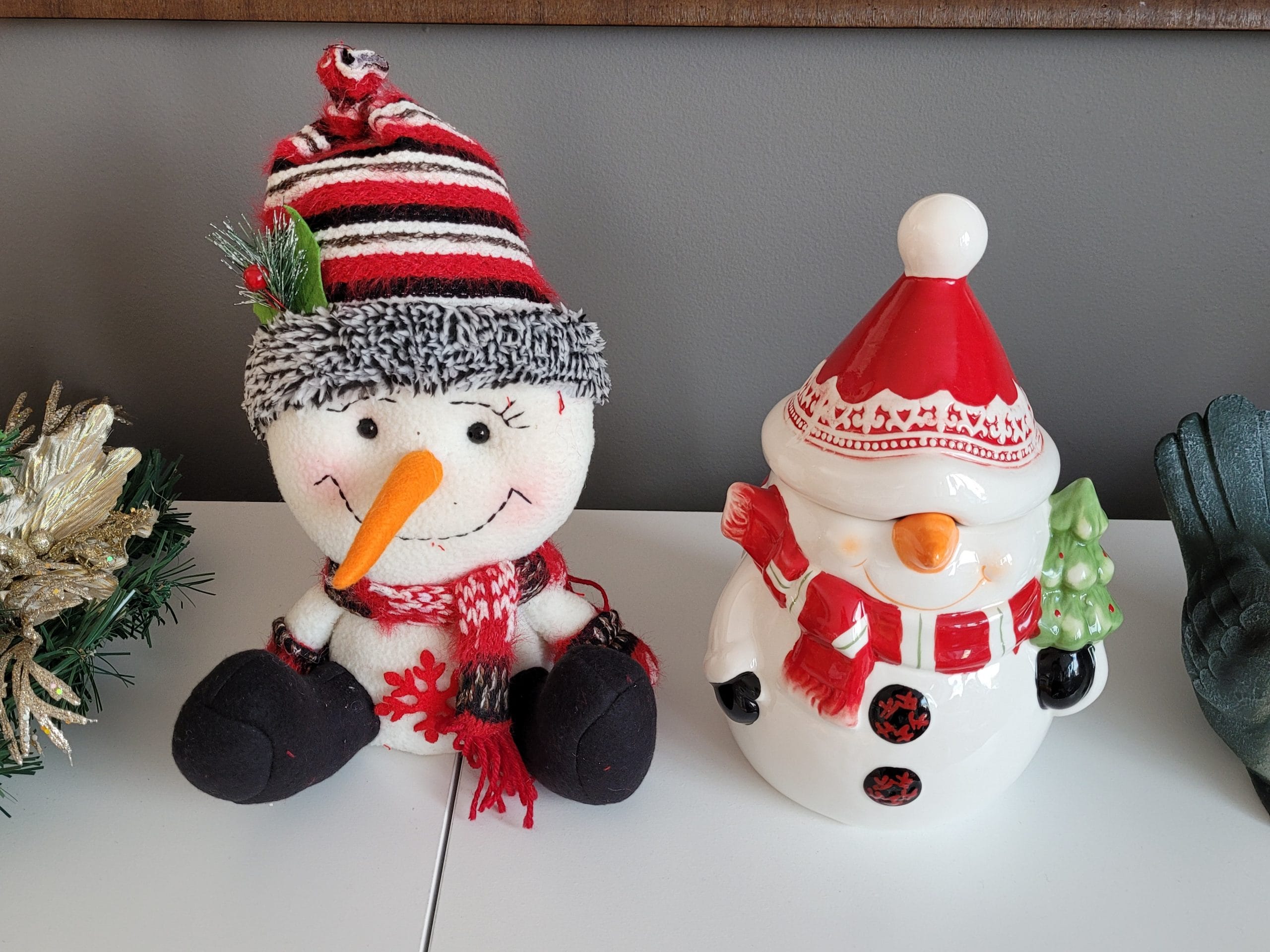