ProZ surveyed translators about CAT tools. The results were quite interesting, and I’d like to comment on some of the charts and stats. (I only included data I found interesting and I thought was important. If you want to see all of the original data, please click here.

The survey was conducted in 2013 with more than 3,000 mainly full-time professional translators all over the world. Most of the survey respondents had been working for at least 5 years and 30% of the respondents had more than 10 years’ experience.

Let’s take a look at some stats. How helpful are CAT tools in improving efficiency?

This isn’t something a translator can measure accurately, so the responses were probably somewhat subjective. But most people responded that they experienced a “20 to 30 percent efficiency increase.” Many respondents answered that CAT tools also improve consistency, quality control, and terminology management, and that TM was the most important factor.

The importance of a CAT tool’s function/characteristics 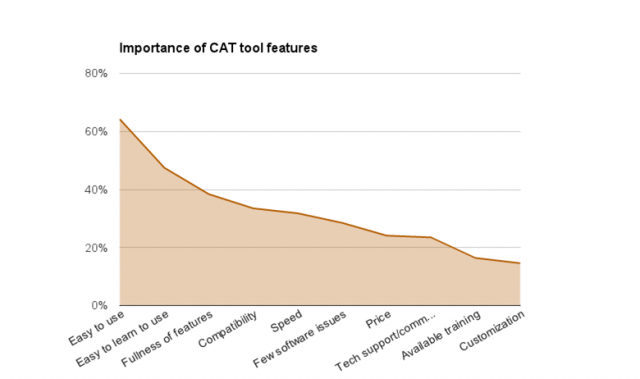 The first and second item on the chart, ‘Easy to use’ and ‘Easy to learn to use’, are quite similar. Most translators choose a CAT tool based on how user friendly it is. Price ranks 7th, though I feel that it’s an important factor. Anyway, I wish that CAT tool engineers would take this data into consideration. Over the years I’ve always argued that being able to use important functions easily is more important than having a lot of different functions. I’ve repeatedly stated this whenever I had the chance. Based on this chart, seems like I’m not the only one.

There’s no chart for this data, so I’ll just post the statistics here.

I think the results are predictable and understandable. Most users (85%) think that CAT tools are necessary or great tools. 41.6% of non-users think of them as an added complication they can do without. I think that most users say this because they’ve never used a CAT tool. CAT tool prices and having to learn something new can be significant burdens. But it’s my opinion that once you start using CAT tools, you’ll feel their usefulness, as you can see in the data above.

It’s not wise to only look at prices when deciding which CAT tools are good. Other things must be taken into consideration. As I mentioned in a previous post, price is important when freelancers decide which CAT tool to get, but it’s not as important as we may think (it’s the 7th most important factor that affects CAT tool choice). However, I think price is an important factor that can’t be ignored. The following results were taken from a survey conducted in 2015. (Source: click here)

Not many CAT tools are compared, but it’s nice to see them side by side. Prices range significantly.

I won’t comment much here because you can compare them for yourselves, but I’ll just mention a few things to keep in mind when reading the above chart.

2) In the above chart, there’s no other tool besides Memsource that requires monthly subscription (like Adobe or Fluency). It’s difficult to compare products you pay for monthly and products you pay for once. But each tool requires you to upgrade about every 3 years. In that case you can multiply the monthly subscription by 36 to compare. For example, the subscription fee for Fluency is $10 a month—you can compare $360 (10*36) to other CAT tools you purchase one time. (But there’s still quite a bit of ambiguity. It’s unclear if all products actually produce an upgraded version every 3 years, and you need to consider if each tool provides other additional services. It’s can be a headache, and I’ve decided not to do that here.) 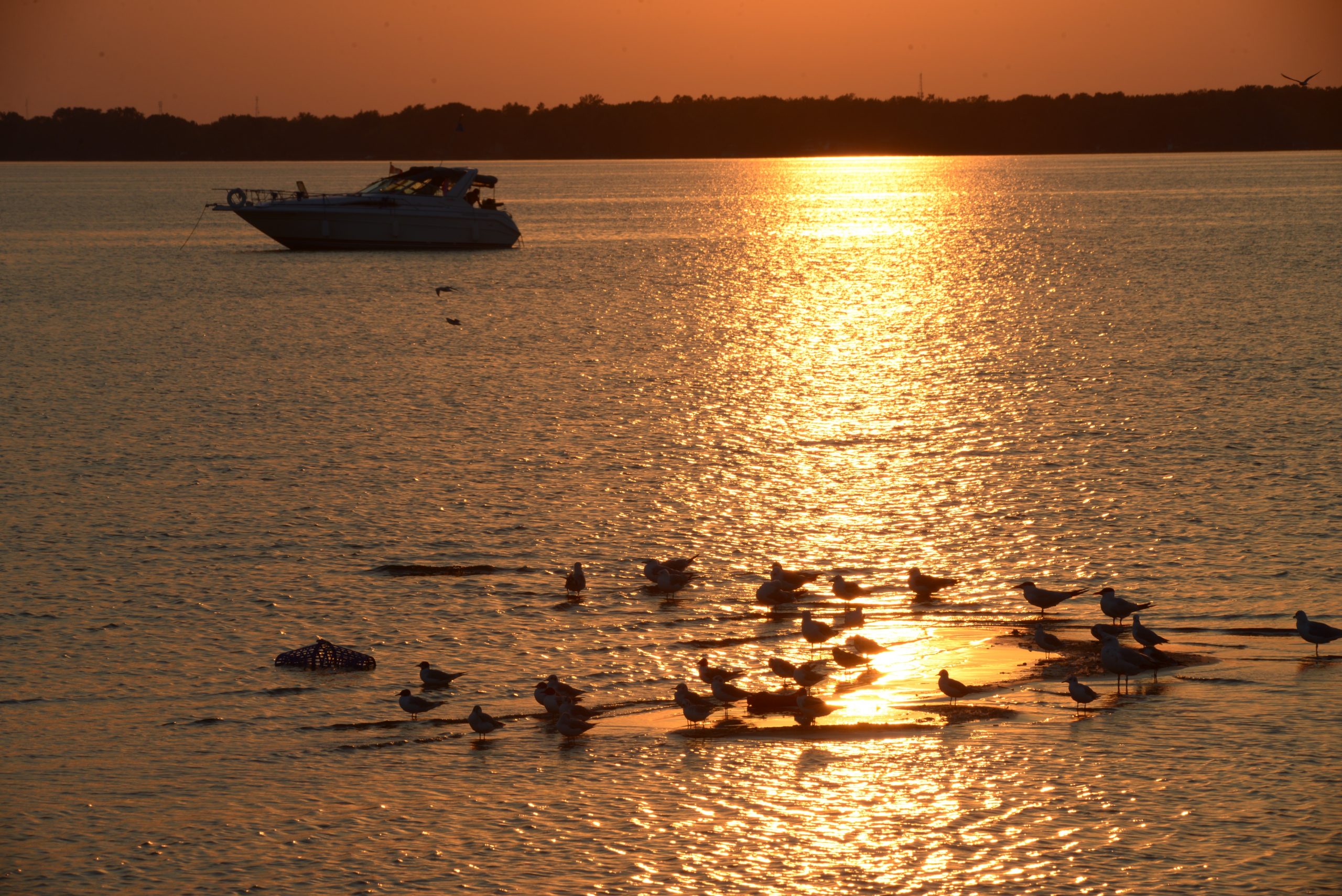 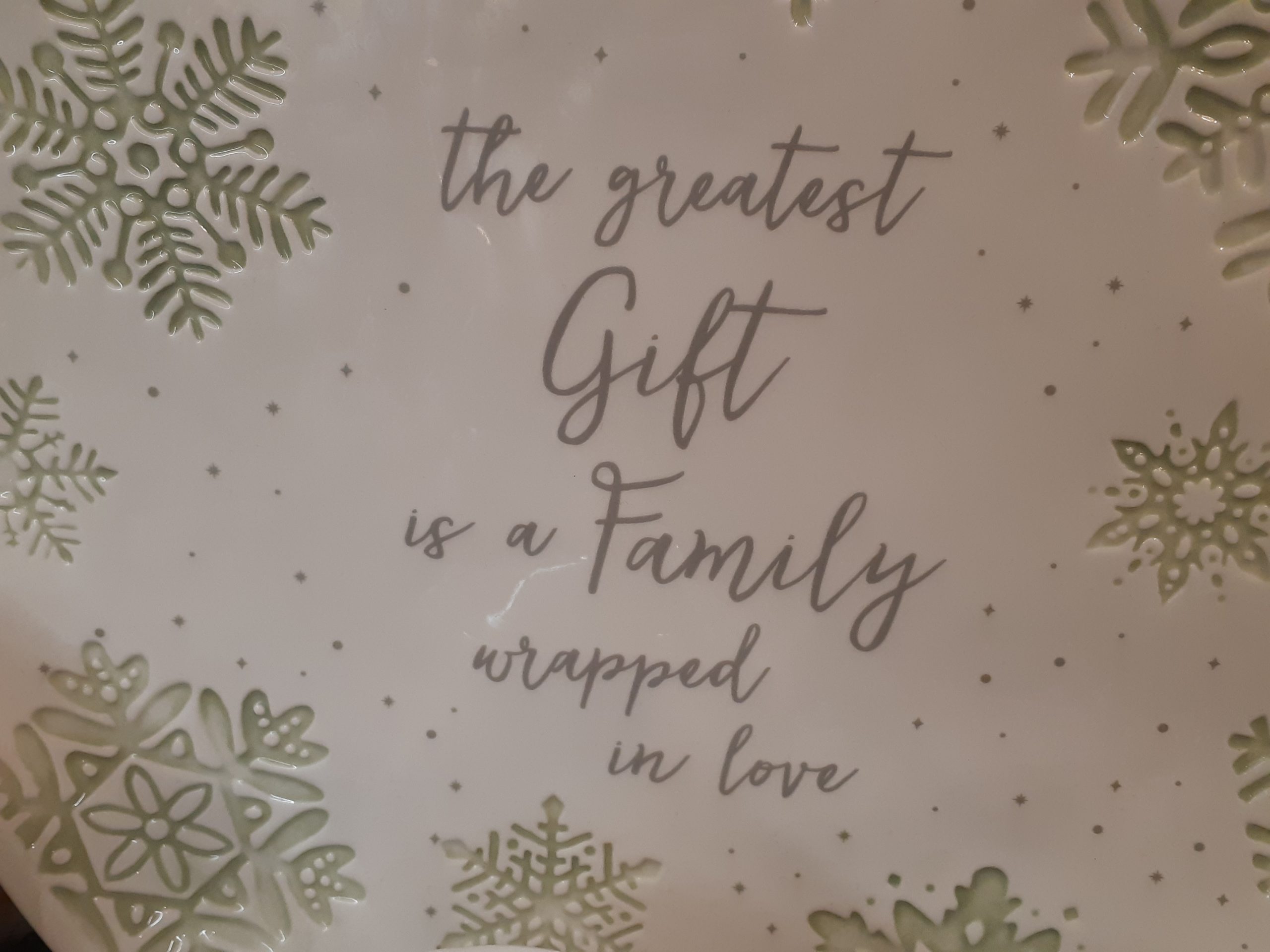 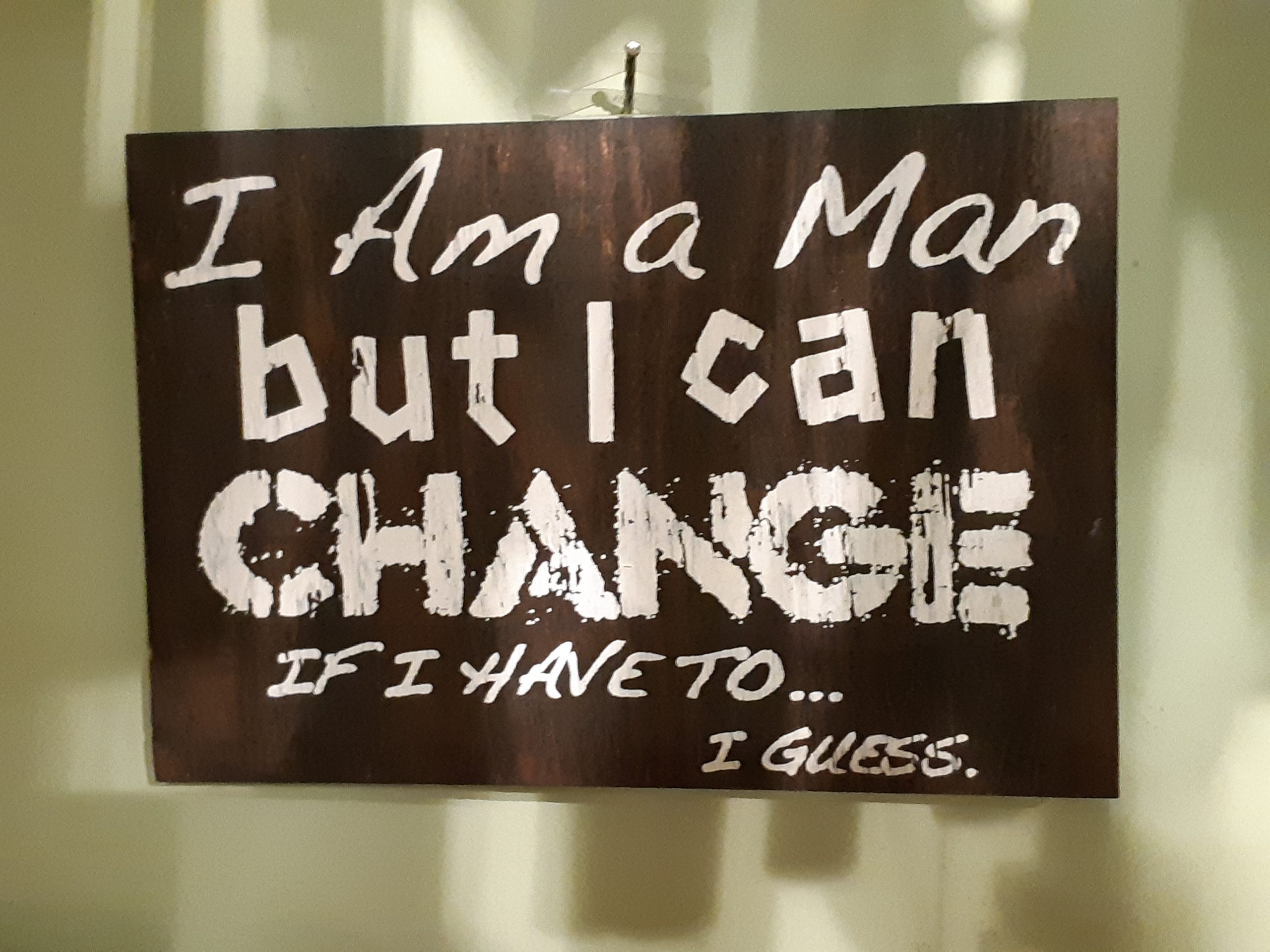 Stop Being Chased by Time: Killing Two Birds With One Stone