While Toronto is a really decent city in many ways, traffic congestion has become a very serious problem in recent years, increasingly irritating people in and out of the city. One day, I had to drive somewhere before dawn and even at that time, the six-lane freeway was jammed. When I first came to Toronto, the roads were really wide and the drivers were all very gentlemanly so it was so much better to drive around compared to Seoul, but nowadays, Toronto has turned into a city I really don’t want to drive in; it is now an irritating city. 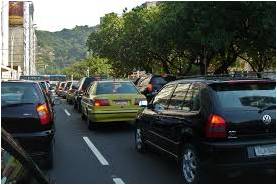 This kind of thing doesn’t happen overnight. This happened because the city didn’t take action against something that could’ve fully been predicted, considering the population change trends. They should have done something twenty to thirty years ago, but it cost too much money, so the municipal and provincial authorities both avoided facing the issue, acting like an ostrich. This problem has now become the core election issue of various levels and is being discussed profusely, but because the timing has already been missed, experts say that whatever they do will be much more expensive now and the options have been severely narrowed.

Listening to this discussion, I got to thinking. “Why did the politicians ignore this problem long ago when something could’ve been done with considerably less cost?”

I think it’s because their time in office is short. They’re only mayor or premier (governor) for around three or four years, so why would they deal with a traffic problem that would arise twenty or thirty years later? If they brought up that issue and said they would raise taxes to solve it, their popularity would drop, so ignoring that problem altogether even when someone brings it up was probably the best decision to fill their time in office. Thinking of it now, the complacent and short-sighted attitudes of the citizens who try to avoid even a small tax hike for the moment are probably the more fundamental cause.

You often can see businesses encountering a similar problem. Because the CEO’s bonus and whether or not the CEO will be reappointed is decided based on short-term profit, things like the company’s long-range plan, continued trust from customers, consideration for the environment and society, etc. are continually pushed aside and the focus is put on reducing expenses to maximize the short-term profit. One day, I heard on the radio that a big automobile company had decided not to equip their cars with a small safety-related part (I can’t remember) to save just $0.60 per car, and fatal accidents started to occur because of it. They continued to slide that under the rug and cover up the incidents until they suffered uncontrollable fatal losses. This kind of foolishness happens because the people in charge of decision-making focus all their energy on short-term profit. While that might be a wise decision for the individual CEO, it’s a very foolish thing from the perspective of the company and the society surrounding the company.

When you think about the above examples, it’s so fortunate that you yourself can make decisions about your future as a freelance translator.

[bctt tweet=”It’s so fortunate that you yourself can make decisions about your future as a freelance translator.” username=””] 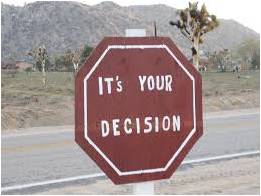 When the future seems dim and I can’t prioritize, I ask myself the above question. Actually, looking five years into the future isn’t an easy task, either. I often find myself thinking on a one-year basis like the CEOs of large companies. But you shouldn’t do so, nor is there a need to do so. Wouldn’t it be great to live life looking at least five years ahead? Wouldn’t you be able to live life a little more wisely and responsibly if you do that? Then, what will you do today for the “you” of five years later?

[bctt tweet=”What will you do today for the ‘you’ of five years later?” username=””] 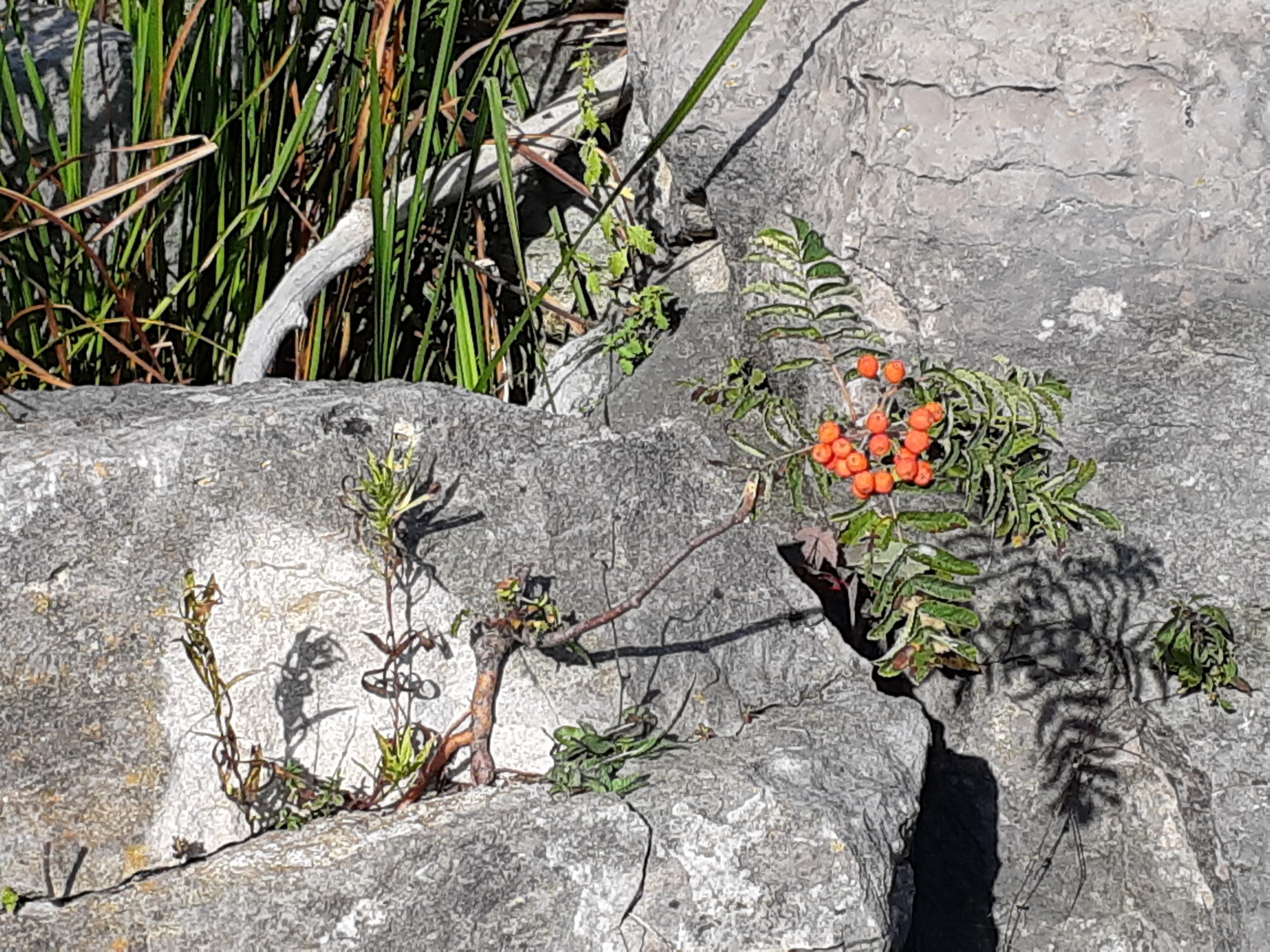 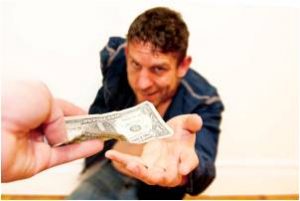