In the previous post, I talked about the importance of time through war stories, and this time, we will be looking at more personal business-related examples and thinking of ways to apply them to our business and study of language.

I was watching a documentary on ancient Greece and there was a part that showed how the people at the time cleanly cut the stones they got from the quarry. They used a waterwheel, and they made it so that a saw-like device went back and forth on the stones using the vertical movement energy from a small waterfall and turning it into horizontal movement energy. This way, they could just leave big stones there and they would be perfectly cut in a few days. Although designing and building this kind of device would be difficult, once it’s made, it’s incredibly useful since it can cleanly cut large stones in a few days with no human effort.

I thought it’d be a good idea to apply this principle to the translator’s business and study of language. As you already know, learning a language is very easy. There is no need for complex thoughts; all you have to do is repeatedly using the words and sentences of the language. The only problem is, you have to repeat that simple method over and over and over again for a really, really, really long time. The reason it’s so difficult to pick up a foreign, non-native language as an adult isn’t because an adult’s language acquisition skills fall behind a baby’s, but because adults can’t spare the time to listen to their moms and babble like babies. Or perhaps I should say they don’t have that kind of patience? 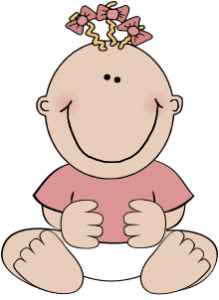 However, it is my thinking that if you form a habits that reflect the kind of system mentioned above that works by itself as time goes by, you will definitely be able to learn a new language (or greatly improve your second language). No matter what the content, if you continue to listen to something for a few hours each day, won’t you start to understand it eventually? The reason people fail is because they study very hard in various ways for around 6 months and then stop when they get tired, saying they just don’t have the talent for it. Mr. Chan-seung Lee says you need 5,000 hours to start being able to understand spoken language. That’s of course a great deal of time. That’s probably a message of despair for many people who planned to conquer English (or their other second language) by listening to it for an hour a day. This is why there aren’t a lot of good English speakers amongst Korean people even though so many people are “studying” it. However, if you look at it from a different perspective, it could also be a message of hope. It really does take a long time, but you can also think that if you just repeat it for a long time, you will definitely succeed. The same time strategy used by the Soviet army, the German army, and the Goguryeo army, the tactic that puts time on your side, that’s what you should use!

In such a situation, putting in great effort is not a big deal. All you have to consider is how you can continue to commit more TIME into it. In other words, it’s worrying about how you can commit three hours a day instead of just one. Living in a foreign country makes it easier to learn a foreign language, but that’s absolutely not because someone in another country can teach you the language better. That’s really a misconception. Even if you live abroad, if you isolate yourself and only speak your native language, your foreign language skills will never improve. The reason your foreign language skills improve so quickly when you live abroad is because the time you spend listening to or using that language increases dramatically. So using that as an example, if you listen to English for 3 hours a day, you will start to understand it in 5 years. Tempting, isn’t it?

Honestly, I know that even this can make some people despair. But that’s not my fault. That person probably feels that way because he/she has completely wrong background knowledge about acquiring a foreign language skills. Tens of thousands of Korean university students and young adults come to Toronto each year to learn English. Sometimes, when I listen to their stories, I can’t help but laugh. Every single one of them hopes or even expects to become fluent in English in just 1 year by making a great effort… No matter how hard you try, no matter what strange method, secret, or skill you use, that will never happen. This is not something that can be achieved by determination and will power. However, even the homeless people sitting out on the streets of downtown Toronto can speak fluent English. The power of time and the power of repetition is a frighteningly sure thing.

[bctt tweet=”The power of time and the power of repetition is a frighteningly sure thing.” username=””]

In regards to business, I told you previously that the “one client at a time” method was the surest marketing technique, and this, too, is a time strategy in a way. It’s a slow method but it surely solidifies the foundation more and more as time passes. Although only focusing on the quality of your translation and perfectly finishing a translation project you’re currently working on doesn’t sound much like a marketing strategy, it’s actually the best form of marketing. This is because your number of clients will increase over time like compound interest. (Of course, if you add in the slight help from the Internet, the process will be around 100 times faster than if you were translating in a cave.) 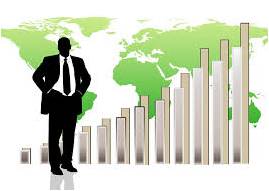 How are all of you polishing your foreign language skills? How are you running your business? Make time your friend. Play a game that becomes advantageous to you as time goes on. Don’t regret or become anxious at the passing of time. Instead, create a system that eases your mind, gives you more confidence, and strengthens your foundation as time passes. Choose that kind of system.

[bctt tweet=”Create a system that eases your mind, gives you confidence, and strengthens your foundation as time passes.” username=””]

And walk in that path. Then, although your footsteps might be slow, your mind will already be more at ease. 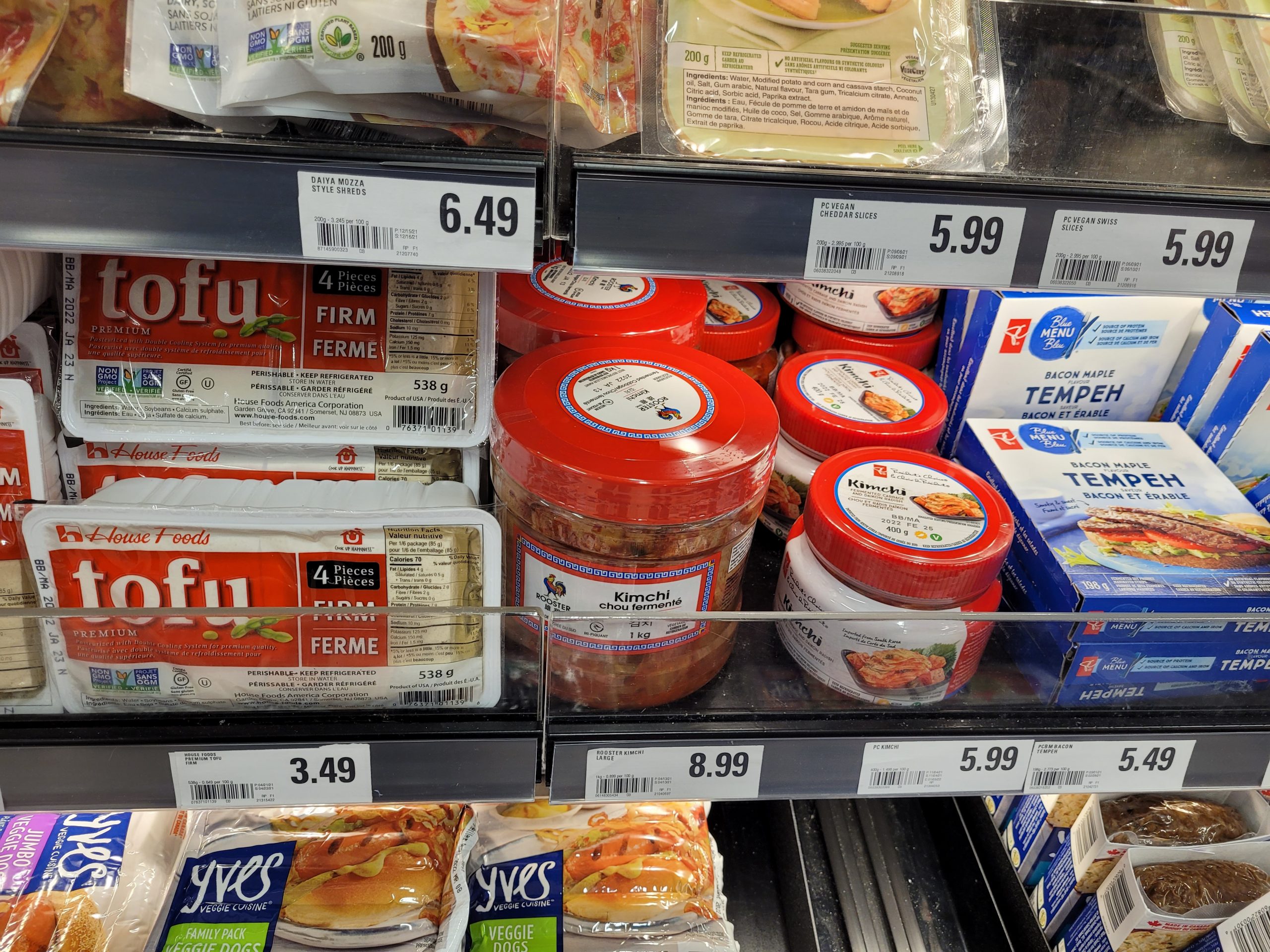 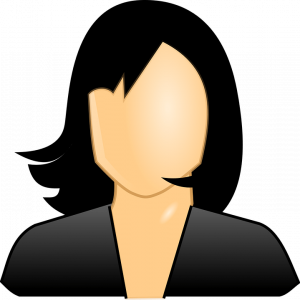 Specialized Translation: What It Is and Why You Should Do It