I’m going to talk a little bit about war.

I’m a pacifist, but am very interested in the history and strategy of war. Today, the word “strategy” is used everywhere, but originally the word strategy meant an operational plan for war. I don’t think there’s anything with more keen, original, and realistic ideas than war strategies, because it is an issue of life and death.

Out of all kinds of strategies, I think a strategy that uses TIME well is the most essential to large-scale war. The Battle of Leningrad fought between the German army and the Soviet army during World War II was a very famous battle now memorialized in movies and documentaries, and this city put up such strong resistance that Germany couldn’t take it all at once and ended up isolating it like an island and then mounting a long-term attack. It was at this time that the German and Soviet armies started their long battle for this city. In a state where supplies were cut off, it was the German army’s thinking that the city would eventually fall from starvation as time went by. The tragic events that followed were among the most gruesome moments in the Second World War. However, the overall tide of the battle was turned and Germany failed to starve and take over the city. 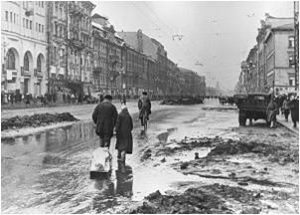 Do you know how the Soviet army turned the tables? It was a battle of TIME for them as well. The Soviet army, pushed all the way to near Moscow, took advantage of the winter and made countless German soldiers freeze to death by enduring and continuously disrupting Germany troop’s long supply route. Of course, Russia’s enormous army was an important factor as well, but the thing that decisively turned the war situation around was the fact that it was an especially cold winter that year. The cold and time won half the battle for them. The following winter was the same. We commonly think that the victory of the Second World War was decided in the invasion of Normandy (because we watch a lot of Western movies). While that is true to a certain extent, the true victory of World War II was decided in the Soviet Union. The “time war” of the Soviet army eventually altered the course of WWII. Without this kind of military achievement on the eastern front, the invasion of Normandy would have been impossible, and even if they had pulled it off, they wouldn’t have been able to attack from the land.

This kind of battle of time was also used in the Korean history by the Goguryeo general Euljimundeok. Most of us think that General Euljimundeok defeated the Sui Dynasty’s army all at once during the Great Battle at Sal River, but that is not true. He used a complete evacuation strategy, burning crops and houses across the country so that the Sui Dynasty’s armies couldn’t get any war supplies on site. With 1.13 million soldiers, the army needed a lot of supplies to feed and clothe their troops. However, the Sui Dynasty army couldn’t capture Liaodong Fortress and time continued to pass, making them anxious. Finally, they sent 300,000 detached forces to Pyongyang. Their supply, however, could hardly catch up now because the army was deep in Goguryeo, and meanwhile the Goguryeo army kept stalling for time with various excuses and acting as if they were going to surrender. When the Sui Dynasty army couldn’t endure any longer (supply shortage), the Goguryeo army defeated them at a decisive time. 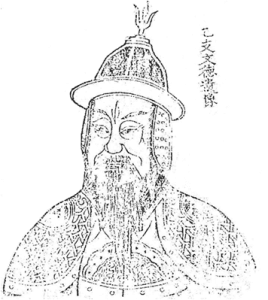 I think the success of an individual has similarities to this. The passing of time is a factor that nobody can control. I think whether the situation becomes more advantageous or more disadvantageous as time passes is a factor that decides the success or failure of one’s life. [bctt tweet=”Whether the situation gradually becomes more advantageous is a decisive factor for the success of one’s life.” username=””] In a soccer match, the team that has already scored one or two goals plays the rest of the game with safe defensive tactics, sometimes counterattacking when the opportunity presents itself. On the other hand, the team behind by one or two goals is probably losing their minds by the time there’s 30 minutes left in the second half of the game. Time is their enemy. It’s a game that they could win if only there was more time, but time inexorably marches on and their defeat seems certain. Are you living a life that puts you at an advantage as time passes? Or are you in a situation that makes you more and more nervous as time goes by?

There is no greater strategy than getting time on your side.

[bctt tweet=”There is no greater strategy than getting time on your side.” username=””]

There is no strategy for success more certain than this. You must create situations that will be advantageous to you as time passes. 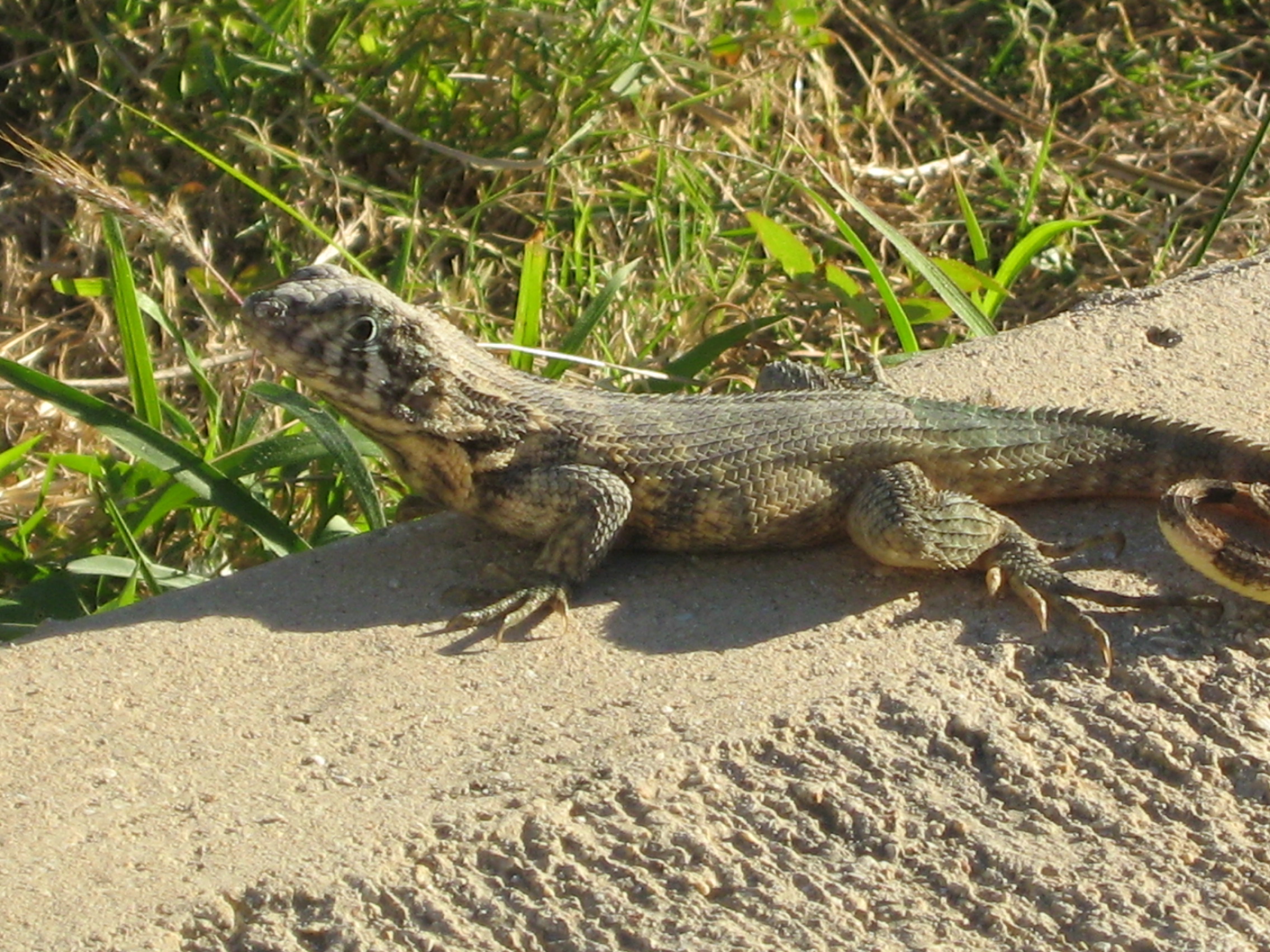