Lesson 9: Dealing with Numbers in English

“Perseverance is failing 19 times and succeeding the 20th.”

The very first thing you need to know before writing a date in English is who your intended audience will be. This is because date and time style varies quite a bit between American and British/European versions. The European style is typically quite sensible, while the American style is a little irrational and can easily lead to confusion among those unfamiliar with it. Let’s jump right in and look at a few ways of writing a date in both British and American English. All the methods listed in the table below are acceptable, but which ones are appropriate for your situation may differ depending on how formal you need to be and whether you are telling a friend about something, translating a contract, or filling out an application form. The date we will use for comparison purposes will be Saturday, May 19, 1979. 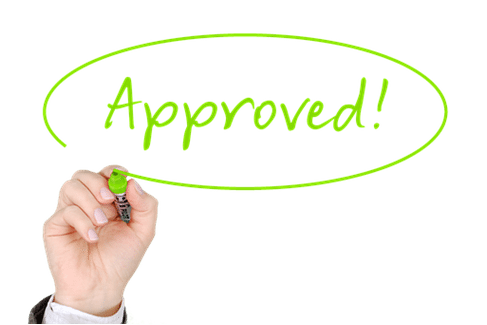 You can see that the major difference is that the British use the dd-mm-yy format, while the Americans (and Canadians as well) prefer mm-dd-yy. Many people will write out the month or use its abbreviation (e.g. Jan.) to make it clear which number is which in cases like 4/1/2013 where there may be confusion. You will notice that forms sometimes ask for dd-mm-yy and sometimes for dd-mm-yyyy (or mm-dd-yy and mm-dd-yyyy in the US), and just in case it’s unclear, the number of letters in year (yy or yyyy) indicates how many digits of the year you need to write; e.g., when asked for my birth year with yy, I would write “80”, while when asked for my birth year with yyyy, I would write “1980”.

It is not common, although not really considered incorrect, in English to write dates using periods, e.g. 19.5.1979.

You shouldn’t use ordinal numbers when writing out long-form dates like May 19, 1979; however, if you were saying that same date, you would read it as, “May nineteenth, nineteen seventy-nine”.

“May the 19th” is correct in American English, but somewhat uncommon.

All the above are acceptable. You should not write the decade as ‘80’s.

You may wonder how to speak about the last couple of decades – the years from 2000-2009 and from 2010 and onward. Well, the answer is that even we native speakers haven’t made up our minds about these yet! Some people refer to 2000-2009 as the naughts or the aughts, but neither sounds particularly good to me (Laura) as a native speaker. Others will say, informally, “the two thousands” and “the twenty-tens”. But there’s no one standard leading the pack.

Of course, I may well say that “my train leaves a little after seven” if the person to whom I am speaking doesn’t need to know my schedule down to the minute.

Regarding AM, PM, am, pm, A.M., P.M., a.m., and p.m., good news: you can use any version you like! Keep in mind that Americans outside the military will almost always use 12-hour notation, while the Europeans and, to a certain extent, the British prefer the more sensible 24-hour notation. However, the 24-hour clock is not really used when speaking in the UK, so you won’t likely hear people say, “Let’s meet at 16:30”. Keep in mind as well that even that 12-hour system doesn’t fully follow the rules of logic! It goes like this:

Numbers are typically spelled out rather than written in Arabic numerals when they are whole numbers between 0-10. Some people prefer to write out multiples of ten up to one hundred as well, while a few style guides even prefer that you write out all numbers below one hundred. Larger yet simple numbers such as ten thousand or one million are also often written out. Finally, regardless of the number, try to avoid starting a sentence with a numeral, especially in scientific writing.

(Another note here: don’t write both $ and dollars for the same number. That is, don’t write “$57 dollars”. It’s redundant since $ already means dollars. This is true for any currency symbol – euros, pounds, yen, won, etc.)

(Honestly, I would just rewrite this sentence so the number doesn’t come at the beginning, as in the first of the two examples of the same sentence.)

Since seemingly every language has a different format for addresses, we want to present the typical English format here for your reference. Don’t just copy the format from the source language as that can lead to a lot of confusion, especially if your source language is something like Korean where the address is written almost exactly the opposite of the English way. 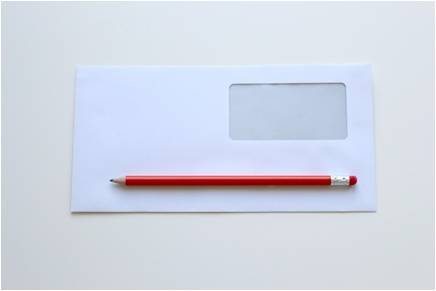 So the order is: name, apartment number (usually with “Apt.” written before it, but sometimes just #), street number, street name, town, state (or province), country and then the ZIP or postal code.

In some countries, such as Korea, it is typical to include the floor number in the address, so our Jane Doe here might put “14th floor” if she lived in Korea. However, the floor is almost never included in English addresses.

If a local area is needed, it should go between the street name and the town name. A country, if included, would be placed between the town name and the state/province name. The basic rule of thumb to follow here is that smaller units always come before larger units; a street is smaller than a town, so write the street before the town; however, an apartment is smaller than a street, so write the apartment before the street. This rule applies no matter what kind of units the address you want to write includes.

The state/province name may be written as its abbreviation (here is an excellent list).

Lesson tags: Dealing with Numbers in English
Back to: 10 Simple Yet Powerful English Grammar Lessons for Non-Native Translators